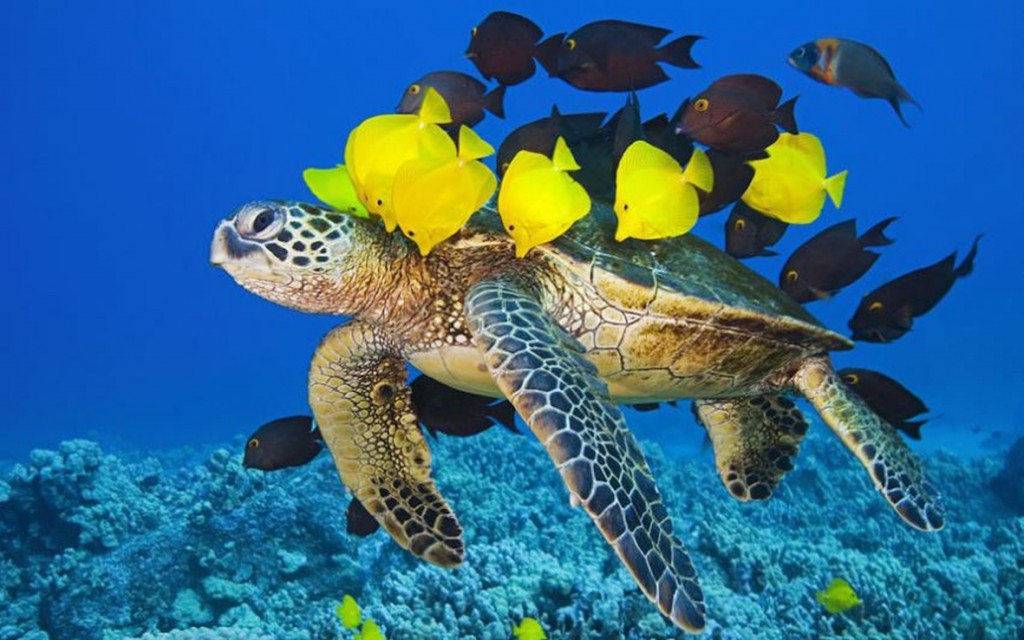 The human as the most sophisticated and developed fruit of nature’s tree of creation has so many things to learn by observing the universe and the world. One of it is to work together and to transcend one’s own limits to the power of unity.

Our society exists of individuals, each of us has different abilities. Our strength, impact, intellectual capacity, accumulation… everything is different. Quite often we do observe structures which bring these different kind of people together. Humanity comes together first in the form of family, in friend circles and then in units like neighbourhood, village, city. Political parties, associations, communities, corporations, societies… all these are names given based on the unity that people establish. Basically humans build these groups with the aim to gain strength in togetherness and to achieve things they cannot do on their own. The overall target is to ‘join forces to become stronger’.

And how is this happening in nature? We observe how living beings often come together in nature, how they support each other and develope common life forms. Fungi living on plants are feeding the tree with the food substance they produce, while getting their nutrient and chemicals they cannot produce from the tree. While the pepper cory cleans bigger fish, their weak body gets protection by the bulk body of these big fish. Fungi went ahead in this by getting together with algen and establishing a common life form called ‘lichen’.

The most developed form of this is the cell in our bodies. The cells in each of our organs are so specialized, are such assigned to special tasks, they cannot live on their own and so can only coexist in a body.

Deseases are in fact conditions where organisms which cannot live alone in nature take use of the human body, and during this occupation the emerging effects causes some illness to the host body. That being said diseases are actually also a different (and detrimental on one party) form of common living.

In general when you take a look at nature, the relationship between living beings is so spread and tight, it is possible to think that all living on earth is actually one giant organism.

Although we may not always realize it, all living and non-living things in nature are tightly connected to each other. Especially among living beings, these connections are much more distinct and vital. The most important factor that establishes these connections is the fact that each living is ‘incomplete’. Yes, there is not a single being on earth which has the complete and exact devices to survive and benefit from the world on its own. The most significant example for this is our nutrition. We cannot nourish and survive without other living beings, as everything we eat to survive is actually other living beings and their products. Each living being gets together to complete each other’s insufficiency and acts according a certain action plan.

What brings and keeps living beings together in nature is their ‘incompleteness’.

We can also observe this in human communities, but not always. Much more problems occur in human coexistence than in comparison to coexistence in nature. This is because humans tend to bring their ‘adequacy’ into the forefront instead their insufficiency. Especially in the modern social life it is seen as a virtue to hide your ‘shortcomings’ and it is supported to present oneself as competent and proficient (even in areas he is not). Teachings we know as personal development are mostly providing people with tactics to ‘getting ahead of others in a relentless race’. As a result in social life we always come across people with their ‘developed’ and ‘good’ sides.

As this is for sure not natural, it makes it difficult to establish the ‘unity’ we observe in nature. Personal adequacies and ‘outgrowths’ bring more fight and conflict then unity. Although once there were religious communities in our society and altough even across governmental institutions was a altruism and humility culture dominating, it is difficult to say that such examples can easily be found today.

The secret of unity lies actually in knowing your ‘incompleteness’. Means to ‘know yourself’… A person who thinks that he is sufficient and can handle everything on his own is in delusion. Also the one who is trying to hide his insufficiency. The person who is trying to hide or reject his ignorance, inability, weakness and other shortcomings is condemned to become frustrated and disappointed at the end.

We are all insufficient, as more aware we are of this as much we will be able to find ways on how to complete our incompleteness.

Unity does not only create ‘strength’

There is another important lesson that we can take from the existence and from the living beings around us; ‘the whole is more than the sum of its parts’. In communities which consists of units which are congruent and have established a synergy, many more features will emerge than the individual features combined. This is called emergence. As you can find the details and several references in my book titled ‘Things that no one can know’, I want to emphasize the most important part:

Unity does create strength. But the ultimate unity is the one which ‘creates reason’.

Psychologist Carl Jung emphasises that animal herds display smarter behaviour and pursue choices which are more beneficial to their species when they become more crowded, whereby for humans this is on the contrary. We observe that as human communities get more crowded the ability to give decisions and display useful behaviour diminishes. How can this explained for communities of human beings whose intellect and reasoning is unquestionable far superior? A possible explanation lies in the ‘unity of strength’ approach. Human unions are mainly established to create only ‘strength’ or to own a bigger scale of strength. Individuals of communities stay together based on the ‘unity of strength’ logic rather than to collaborate and to complete each other. Thus most of the time this strength will harm the community at the end. This type of unity will not function in the long run and will not create an ‘emergence’, because it is not ‘natural’…

Only people who are aware of their incompleteness and who bunch up around an ideal with the spirit of counselling and conjugate movement can establish a unity closer to what we observe in nature. Under these circumstances it will be possible to achieve long-term goals and to gain success much above the sum of individual abilities. Of course such a unity can only be observed in communities which own some high aim and purpose.

In today’s cultural environment where individualism is at its highest, it is often criticized or even belittled when people are taking part in such synergies. As individual success is sanctified, collective movement is seen as an ‘obstacle to being an individual’. Surely not every person is as ‘bad’ in every community, as each person is different in their abilities and features. But I think we should not overlook that there are people who can express themselves better in communities and that we should exclude ‘individualism’ from being imposed unconditionally as a ‘universal condition’.

In a nutshell, unity is useful and natural as long as it creates ‘reason’. People who come together only to gain strength are therefore not likely to have a useful result in the long run. And because of this with what we are left with is mostly nothing but devastation… 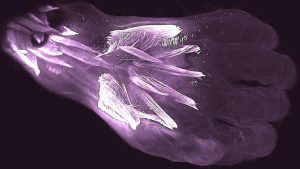 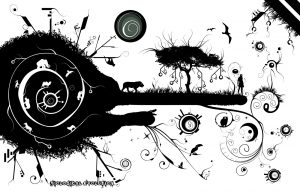 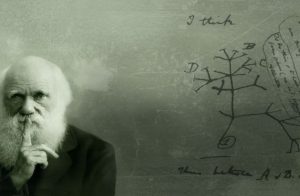 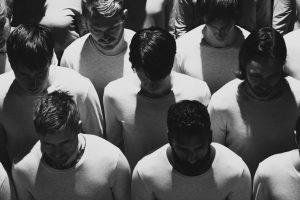 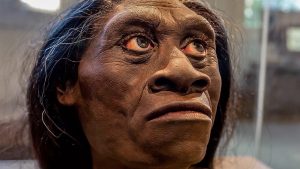 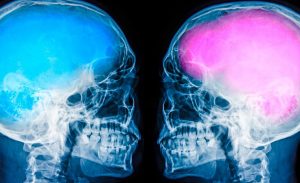 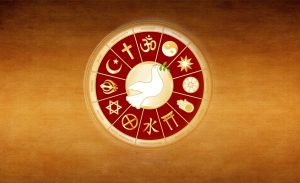 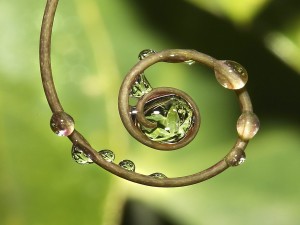 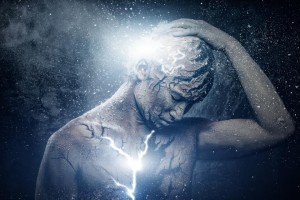 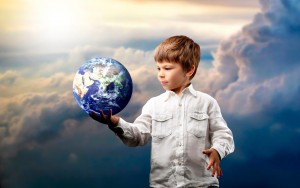